Here, is a list of top 10 languages that you should learn –

Created: Python language developed by Guido van Rossum. It was first released in 1991.

Salary: An average salary for any Python developer in United State is $114,383 per year.

Reason Selected: Machine Learning, AI, and Data Science are emerging fields and Python is a staple programming language in such software programs. 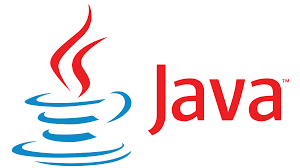 Salary: An average salary for any Java developer in United State is $101,013 per year.

Reason Selected: Java has wide and growing adoption. There is and will never be a shortage of jobs requiring Java Skills. 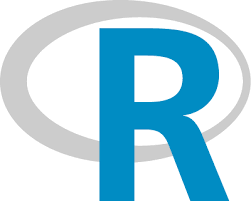 Created: R was designed by Robert Gentleman and Ross Ihaka at the University of Auckland. This project was conceived in 1992, but it's initial version released in 1995 and a stable beta version in 2000.

Reason Selected: Data Sciences is a booming field and R is primarily used for Data Analysis. 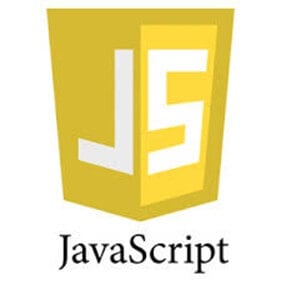 Created: JavaScript was earlier called LiveScript when it first shipped in with Netscape Navigator 2.0 in September 1995. Later, it was renamed as a JavaScript.

Salary: An average wage for Javascript developer in the United States is around $110,981 per year

Reason Selected: With NodeJS JavaScript now supports Server-Side Scripting as well. JavaScript is an indispensable language there will always be a need for JS skills. 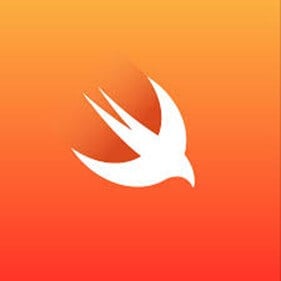 Created: Swift was developed by Apple in July 2010 so that iOS developers do not need to work with Objective-C.

Swift is specially designed language which works with Apple's Cocoa and Cocoa Touch frameworks to create all types of iOS apps.

Salary: An average salary for iOS developer in the United States is around $130,801 per year 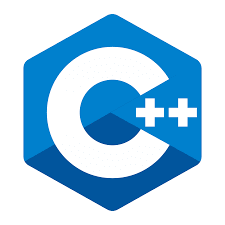 C++ is a programming language that was developed by Bjarne Stroustrup in 1983.

Reason Selected: C++ is robust language and is widely used in diverse fields. Will never go out of fashion 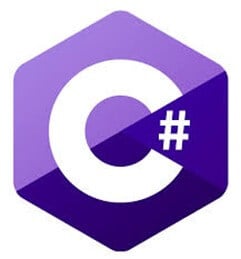 C# is a computer programming language. It's the first version released in 2001.

Reason Selected: Widely used in Enterprise software and the skill is in demand. 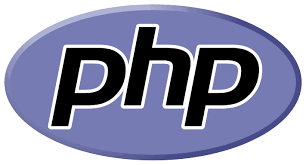 The average salary for a PHP Developer in the US is $84,727 per year 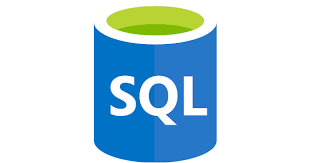 Created: SQL was developed at IBM by Donald D. Chamberlin and Raymond F. Boyce. This language was made available publicly in 1979.

Usage applications: Used in Any Database

Salary: The average salary earned by SQL Developer is $84,792 per year in the United States

Reason Selected: You need to know database and SQL irrespective of what profile/language chose as a software developer. 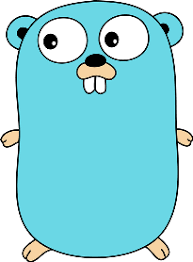 Created: Go language which is also known as golang is developed at Google in 2009 by Robert Griesemer, Ken Thompson, and Rob Pike.

The average salary earned by GO Developer is $94,082 per year in the United States