How to remap keys on MacBook I’ve recently transitioned from Windows to MacBook, and the keyboard really messes you up. Over the last few days, I’ve found myself using a keyboard designed for Windows on my Mac. The main reason behind this is that the MacBook’s keyboard was causing wring pain. The shallow key travel of the … Read more In this post, we will introduce a Sudoku-solving algorithm using backtracking. If you don’t know about backtracking, then just get some basic knowledge from this article Sudoku is a 9×9 matrix filled with numbers 1 to 9 in such a way that every row, column, and sub-matrix (3×3) has each of the digits from 1 to … Read more Like any two things from the same field, there are a lot of fundamental differences between Windows and Linux too Windows OS Windows is a series of operating systems, developed by Microsoft for personal desktops or laptops. Every single system comes with a graphical user interface (GUI) and with a desktop that allows the user to see … Read more 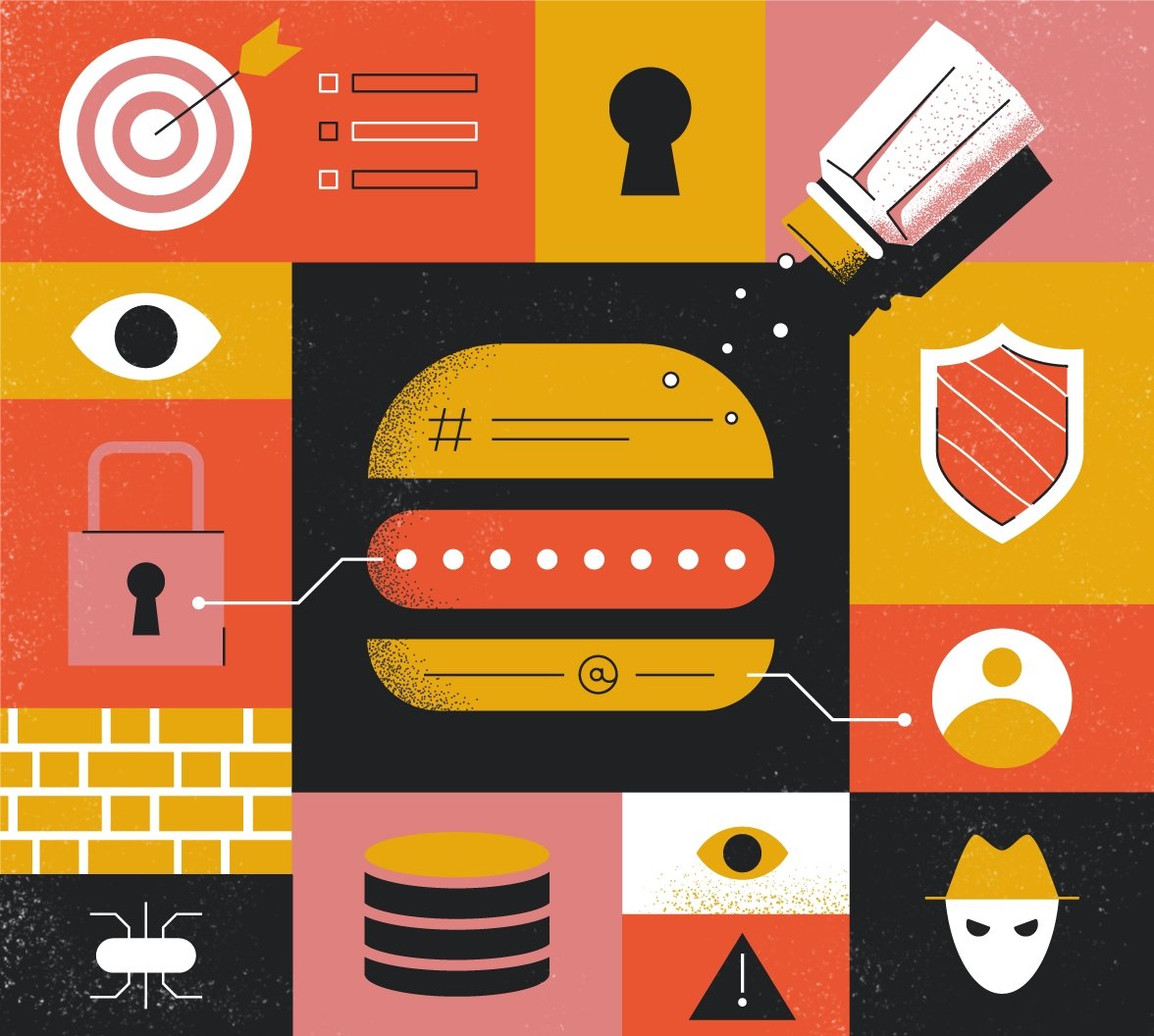 Most of the websites require their users to authenticate themselves with a username and password. Then, they compare the supplied credentials from the user with the data that is stored in the database. If the credentials match, the user is granted access. If not, typically an alert pops up saying that the “Username or password is incorrect”. This … Read more “Everyone in this country should learn to program a computer, because it teaches you to think.” — Steve Jobs If you’re into programming, you’ve most certainly seen this quote from Steve Jobs. But, what does it exactly mean – to think like a programmer? And how do you do it? In essence, it’s all about a more effective … Read more

Python prints a traceback when an exception is raised in your code. The said traceback can be a little bit worrying if it’s the first time you’re seeing it. You will feel very confused and you will not know what it’s telling you. But, the Python traceback has a lot of information that can help you diagnose … Read more There’s a high probability that there’s no web framework that took as little time as React JS to be a leading one in the front-end web development. And it’s really no accident that React JS is used so much. It has been only six years since the first release back in 2013, and it was … Read more If you were to organize programming languages into tiers, there would probably three main tiers. The top tier, the highest of them would include mainstream languages such as Java, JavaScript, Python, Ruby, PHP, etc. While some of these languages may be fading, you’re better of knowing at least one of these languages to land a … Read more Programmers who aspire to achieve greatness need to know what languages to learn. And the best way to do so is to know the 7 most in-demand programming languages of 2019. They need to select the right education and work on a very particular set of skills that will impress future employers. This way, they’re … Read more

If you are thinking about learning a new programming language, you’re probably wondering what are the highest paid programming languages. It’s actually pretty natural for developers, whether beginner or experienced, to think for the career prospects. Leaving a couple of things besides, we mainly tend to focus on the salary we can get using these … Read more

I hope to see Ruby help every programmer in the world to be productive, and to enjoy programming, and to be happy. That is the primary purpose of Ruby language. Yukihiro “Matz” Matsumoto, the creator of Ruby The very first stable version of Ruby was released 23 years go, way back in 1996. This makes … Read more Welcome to the ultimate guide on how to learn hacking for beginners. Are you tired of reading stories about ethical hacking over and over again, without really knowing what it means? Let’s change that! This post is for absolute beginners who qualify for these below: No experience with Cybersecurity (hacking) Limited experience Those that just can’t catch … Read more

A beginner’s guide to Raspberry Pi It’s the little things that count A lot of people question what the term Internet of Things (IoT) Means, or what it represents particularly. Putting it simply, IoT is a term for categorizing anything that can be connected to the Internet. This includes: Alexa HomePod Android Watch Samsung smart … Read more Disclaimer: The information below is purely my own personal opinion and research. You’re most welcome to share your opinion in the comments at the end of the article. There are a lot of reasons why Android is still better than iOS, even in 2019. Some of you might ask: Is Android really better than iOS? … Read more If you’re new to coding, we’ll guide you how to learn JavaScript quickly. In essence, JavaScript is an Object Oriented Programming language that is primarily used to create web-based interfaces. Too technical? Let’s simplify it with some examples: When you hover over a button and the style of the button changes While hovering a Facebook … Read more “What is the best way to learn Python as a beginner?” – a very, very common question. Python is without a doubt one of the most versatile, powerful programming languages in the world. Using Python you can create: Apps Games Design algorithms Program a robot! Learning Python will also open doors to your career such … Read more

Disclaimer: The information below is purely my own personal opinion and research. You’re most welcome to share your opinion in the comments at the end of the article. Remembering back when I started programming, this was one of the best decisions I ever made. But, before I started I asked myself this very question: “What … Read more